Zum Inhalt springen
First thorough luggage check on this trip. And I learnt what Diazepam is.

Coming from: Pervomaisk, Transnistria
Going to: Kuchurhan, Ukraine
Documents needed: Passport
Waiting time: 10 min (Transnistria), 20 min (Ukraine)
Distance from Bern: 2565 km
Crossed on 06/06/2017, 09:15 a.m.
Rating: 4/10
Description:
Leaving Transnistria was as easy as entering it. I delivered the migration card, which now also showed a stamp of Tiraspol’s registration office. That was it, no questions. Just one passenger left the bus, he was a friend of a border guard. Again, some years ago the situation has been tenser. Border guards repeatedly claimed that they collect foreign money, linked with the expectation to contribute to said collection.

There have also been political quarrels: Unlike the Moldovan-Transnistrian border, this here is an international border, so the Ukrainian side checks as well. And sometimes, with exportations, they do check if there are Moldovan customs certificates, thereby undermining Transnistria’s “sovereignty”. At the time, Transnistria was very upset of being forced to cooperate with the Moldovan side, and called the situation a “blockade”. Even humanitarian aid arrived from Russia at that time.

The Ukrainian border control at Kuchurhan was easy as well. The border post consists of boxes where the controllers sit, and these boxes look like if they were bought at IKEA – blockhouse style. Janukovych’s former villa in Kiev looks similar, just bigger. A phone number was printed on each box, in order to call in case of corruption.

At the luggage check, however, it committed an error. The guard asked me what was in my backpack. I said the usual travel stuff: Clothes, books, whatever. He proceeded to ask about medicaments and named a few. I confirmed, since they all somehow sounded familiar. I did not know exactly, because my girlfriend had packed them for me, but I assumed she had put together a complete package. I then had to show all my luggage and particularly the medicaments – where he did not find what he was looking for: Diazepam. As it turned out, it was a psychotropig drug and I had erroneously confirmed that I brought it with me. Which then had led to the whole luggage check… 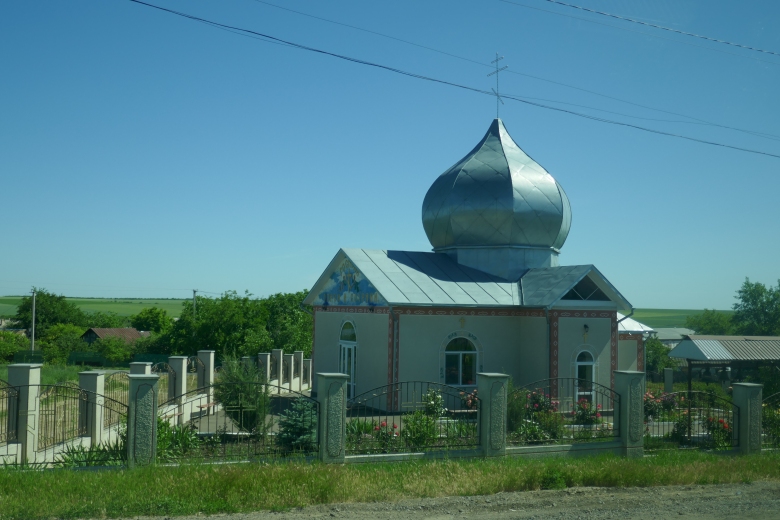 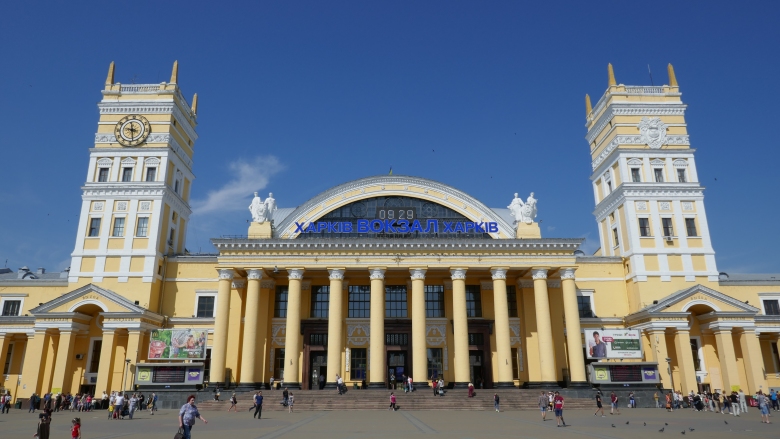