The first 19 years of my life, I used to live a mere 5 km from the Swiss-Austrian border, and I have crossed it on a regular base for all my life. So it was appropriate to start my trip with this border, eventless as it was on this quiet Friday morning, when my dad brought me by car to the railway station of Feldkirch in Austria, the starting point of so many great trips.

Border guards on both sides tend to be friendly and sometimes even talkative, to the point that they communicate with each other when one side gets the information of a passer-by transporting a bigger amount of goods, for which customs must be paid. The locals consider this when smuggling, which they do a lot – on a very small scale, though, such as bringing 300 grams of minced meet more than allowed across the border.

Even though located in a very peaceful corner of Europe, the stories of this border could fill up a book, which they hopefully will one day. For the purpose of this blog, however, I will just share a couple of thoughts:

The so called “Deutsches Eck” (German corner) is a short hop across the German border and back to Austria in order to shorten train rides between Western Austria (Vorarlberg, Tyrolia) and the mainland in the East. No passport party here since ages: Even before Schengen, trains did not stop and passengers were not checked, since the Austrian railways operated on a corridor regime with no stops in Germany. 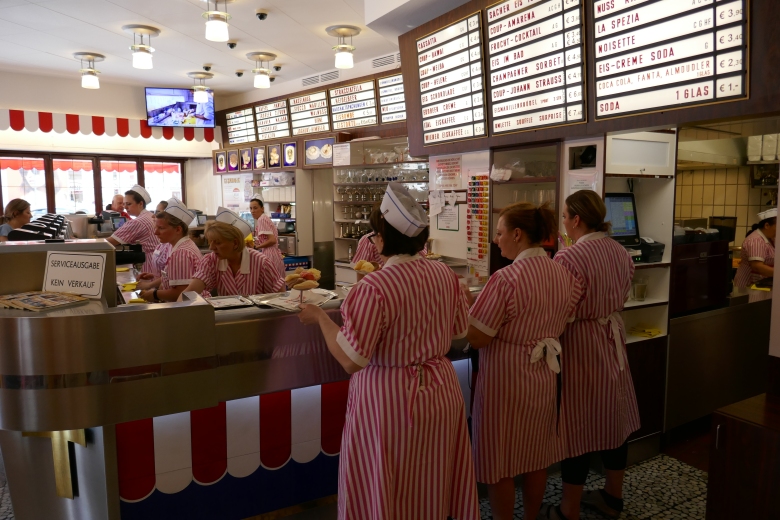 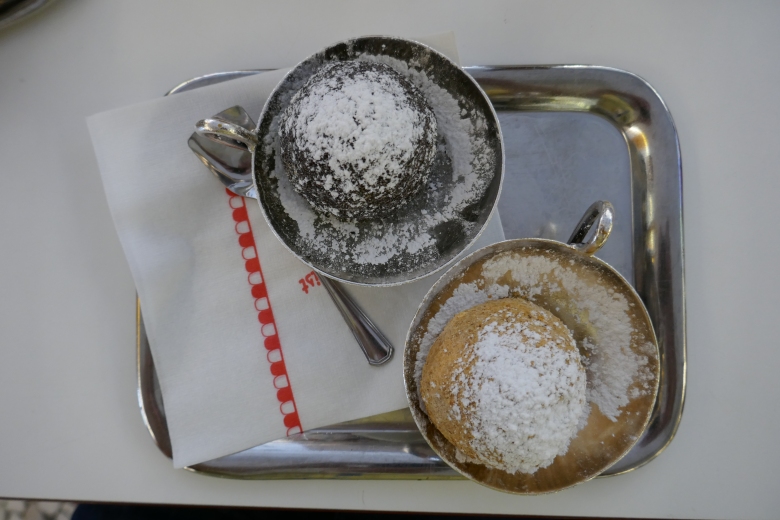