Time to reveal the background of the term “passport party”.

It emerged on a long trip during my Erasmus year 2005/06 in Wroclaw, Poland – although my travel mates at that time did their Erasmus in Växjö, Sweden. We ended up doing a trip across all countries of Eastern Europe, and the most memorable events were the border crossings. It started with an Austrian friend being dragged out of the train by Belarusian border guards at the border to Ukraine – he ended up in detention for almost a day. And it ended with a Spanish travel mate gone missing for an hour after being called out of the bus by the Macedonian border guards – he returned with a broad smile, because the border guard just had wanted to practise his Spanish.

Many borders we crossed by night train or overnight bus. The border guards often surprised us during these night train parties, and it happened that we were not even aware into which country we were actually crossing into. So, the term “passport party” was born. And it remains until today, since border crossings remain an essential part of our travel experience.

In that sense, the post-midnight border crossing from Hungary into Bulgaria was a perfect passport party. Besides that, unfortunately, it was not a particularly thrilling one. Just the Hungarian border guard bothered to ask where I went, that was all interaction I had there. No comments on the Romanian side, no problems, no stamps. Eastern European borders were better at the time of the initial passport parties. 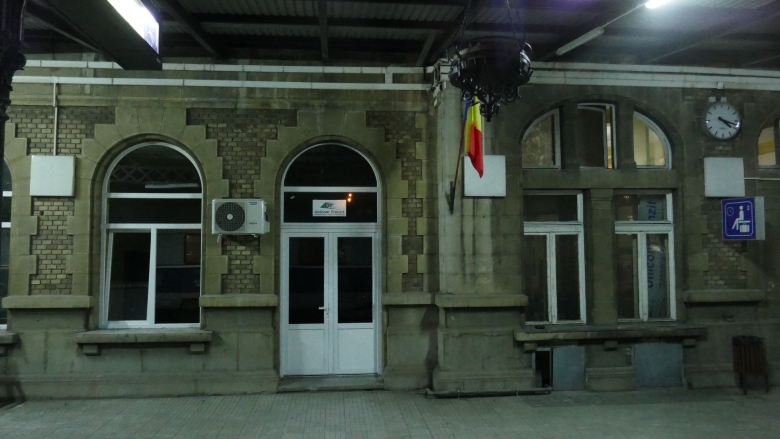 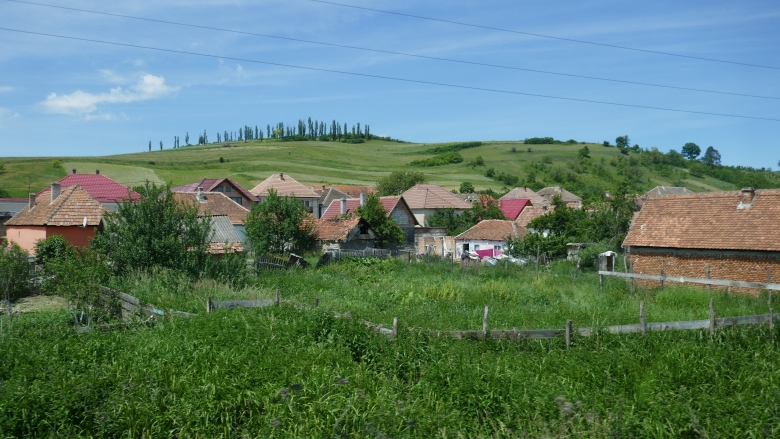 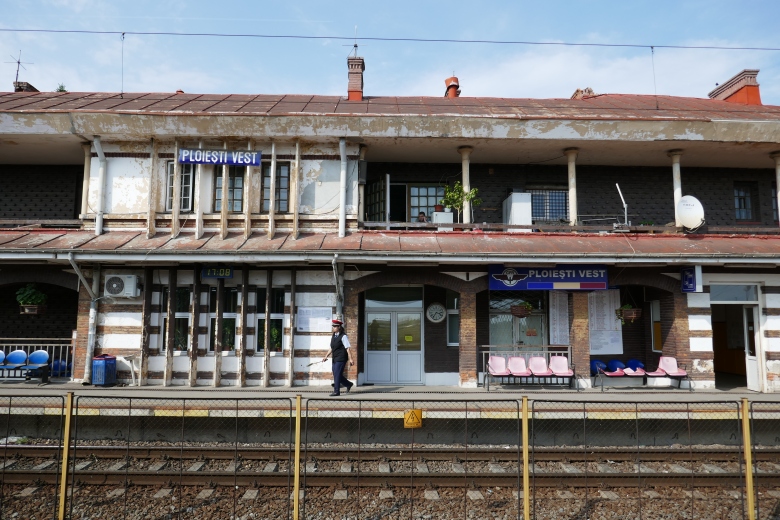 Arriving after several hours of delay: Arrival at Ploiesti to change to another train to the Moldovan border 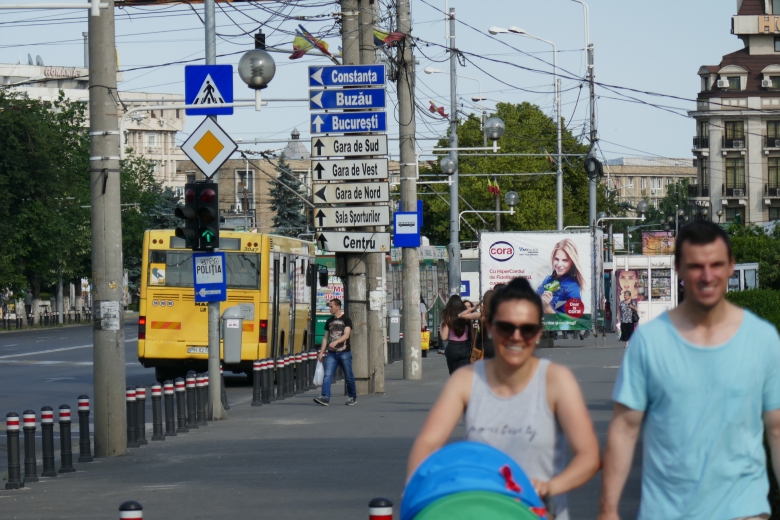 Downtown Ploiesti – not a jewel 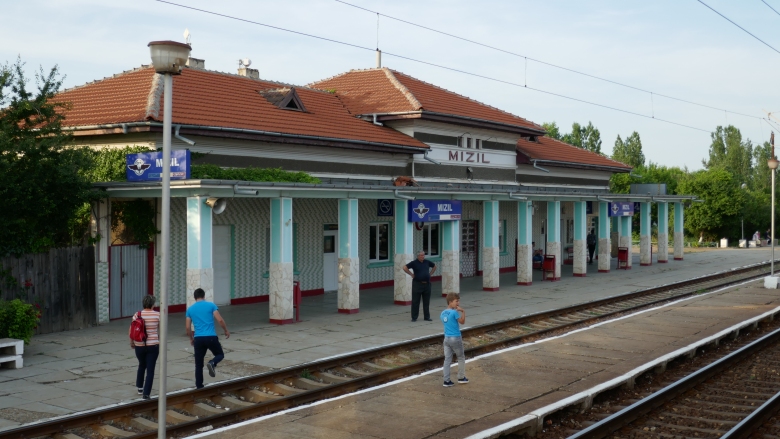 Mizil – a train station on the way from Ploiesti to Galati